The Samsung Galaxy Tab A 10.1 (2019) is one of the clearest budget alternatives to an iPad, landing well below the price of Apple’s cheapest tablet.

It does the job admirably for casual gaming, video and the light messing about online many of us use tablets for. And its aluminium case is far more attractive compared to the utilitarian plastic of the Amazon Fire HD tablets. 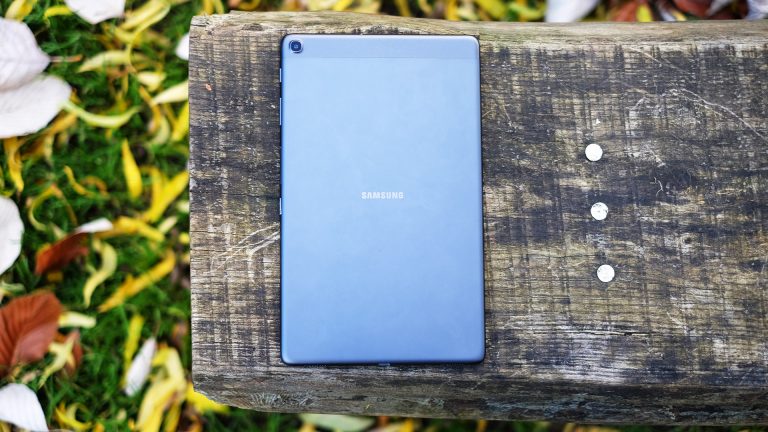 There’s also a 4G LTE version both versions only have 32GB storage. You may want to factor in the cost of a microSD card as this amount of storage does not go too far these days.